Hello, I am going to present a problem and a solution for the operation of the induction hob.
The client indicates that the plate has a problem on fires that do not work right.
First we see the plate. 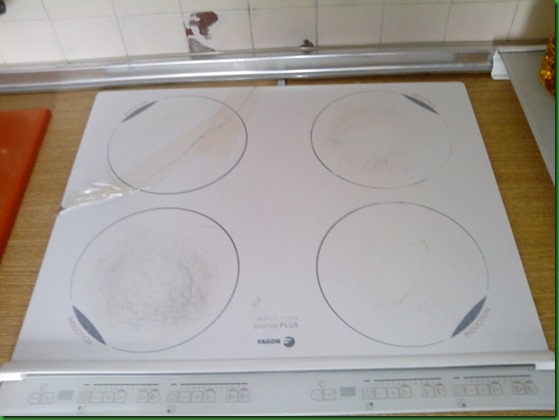 It is noted that one of the fires and had an accident, but it is not the case, although this fire break if it works, which correctly are not going right.
We dismantle the stove and see behind the features. 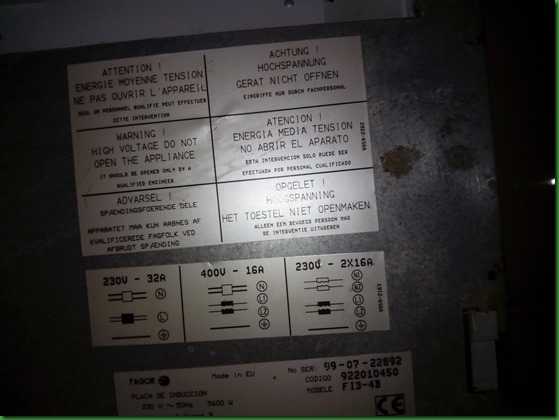 Below the board model shown is the F13-4B.
It is observed that is placed on brand and plca works but does not heat, check the toutch apparently can say that it works at least with the fires on the left. We must assume that the fault is the power part and not the control. To do this and to rule out the problem, disassemble the hob, removing the side screws that attach the touch control and the frame as well as the side that separate what the board electronics.
See cables that coils which are induction and these are below about bind cartons with aluminum. 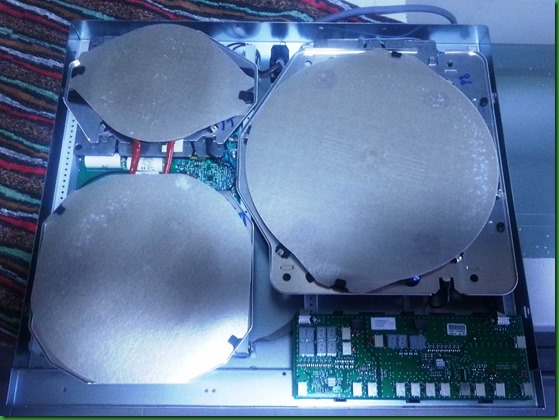 In this case, no images were taken vitro, but this is an example of three fires to understand the concept.
We disconnect the coils and found the plates for each side. 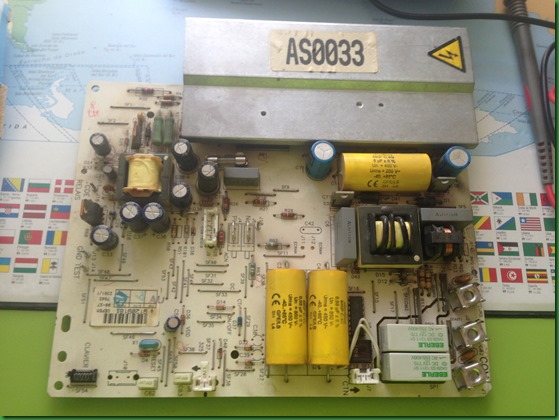 You must have two plates like this, the image of the plate itself is under discussion. Because we knew that if they worked two fires that were the left side, then exchanged the plates as they are identical and both fires are the same side as the other.
Provisionally we assemble and realize that work, therefore it completely rule out the control panel and power. Looking for information on the plate we found a French operation manuals plate in French, but now as much as I seek can not find.
I found several flaws in these glass ceramics respect to induction, especially heat, is the problem with heat dissipation, which is usually not the right and dry capacitors. So this problem before we get to check capacitors with a capacitance meter. 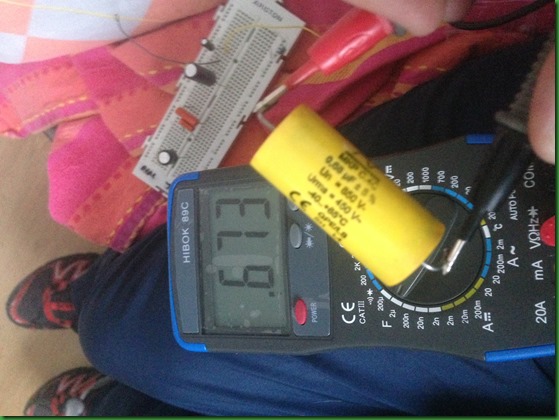 After checking we realize that everything works all capacitors and resistors, measure continuity to view the tracks, check the Graetz bridge, and power transistors. But these checks continuity we realize the following detail. 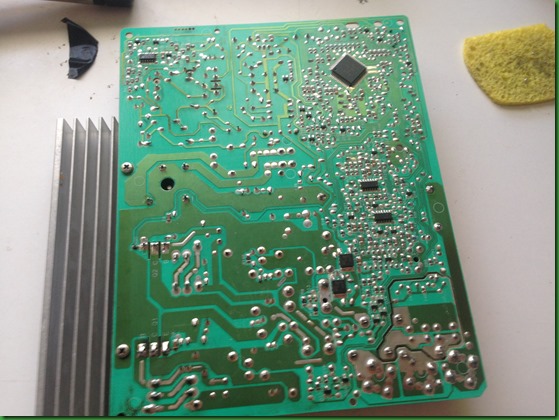 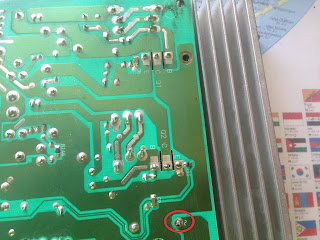 Graetz bridge is loose by heat welding heat and therefore does not support breaks, for nothing soldering iron and tin. During these operations the other plate also is broken and no longer works no fire, so we set up the newly repaired and see that it works, we took the other and see the same error but in another area of the Graetz bridge. 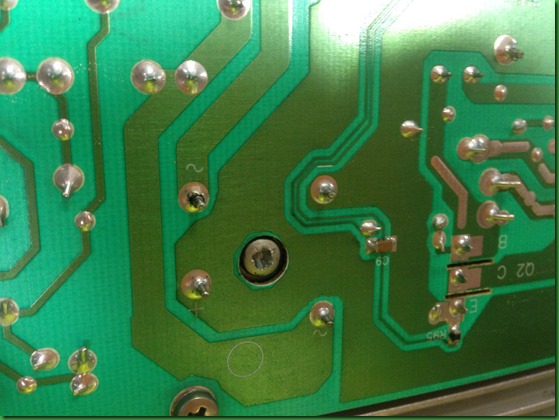 I attached some links which often fail induction hobs.

Learn PCB design By Designing an Arduino Nano in Altium